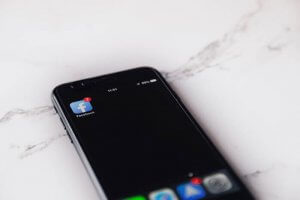 Facebook stated that all of these operations created networks of accounts to mislead others about who they were and what they were doing. Facebook has shared its findings with law enforcement, policymakers, and industry partners. In addition, Facebook shared some samples of content that had been posted by some of those Pages. Those who are interested can view it on the Facebook Newsroom announcement.

We’re constantly working to detect and stop this type of activity because we don’t want our services to be used to manipulate people. We’re taking down these Pages, Groups, and accounts based on their behavior, not the content they posted. In each of these cases, the people behind this activity coordinated with one another and used fake accounts to misrepresent themselves, and that was the basis for our action.

Here are some details about what Facebook found so far:

While it is good that Facebook is making an effort to remove fake accounts and inauthentic behavior, it isn’t enough. This keeps happening. Those who use Facebook or Instagram need to be smarter about what accounts they follow, Groups they join, or Pages they interact with. Never follow an off-site link to a website that you haven’t heard of. It could be leading you to “fake news” designed to make you feel outrage.