My CIO at RawVoice / Blubrry ordered via our business account at Amazon a MSI MSI GS63 STEALTH-060 15.6 computer. When it arrived the packaging all appeared brand new with all stickers and shipping making it appear that this was a brand new computer But upon boot up, we could immediately tell this was a pre-owned machine. It booted straight to a login! 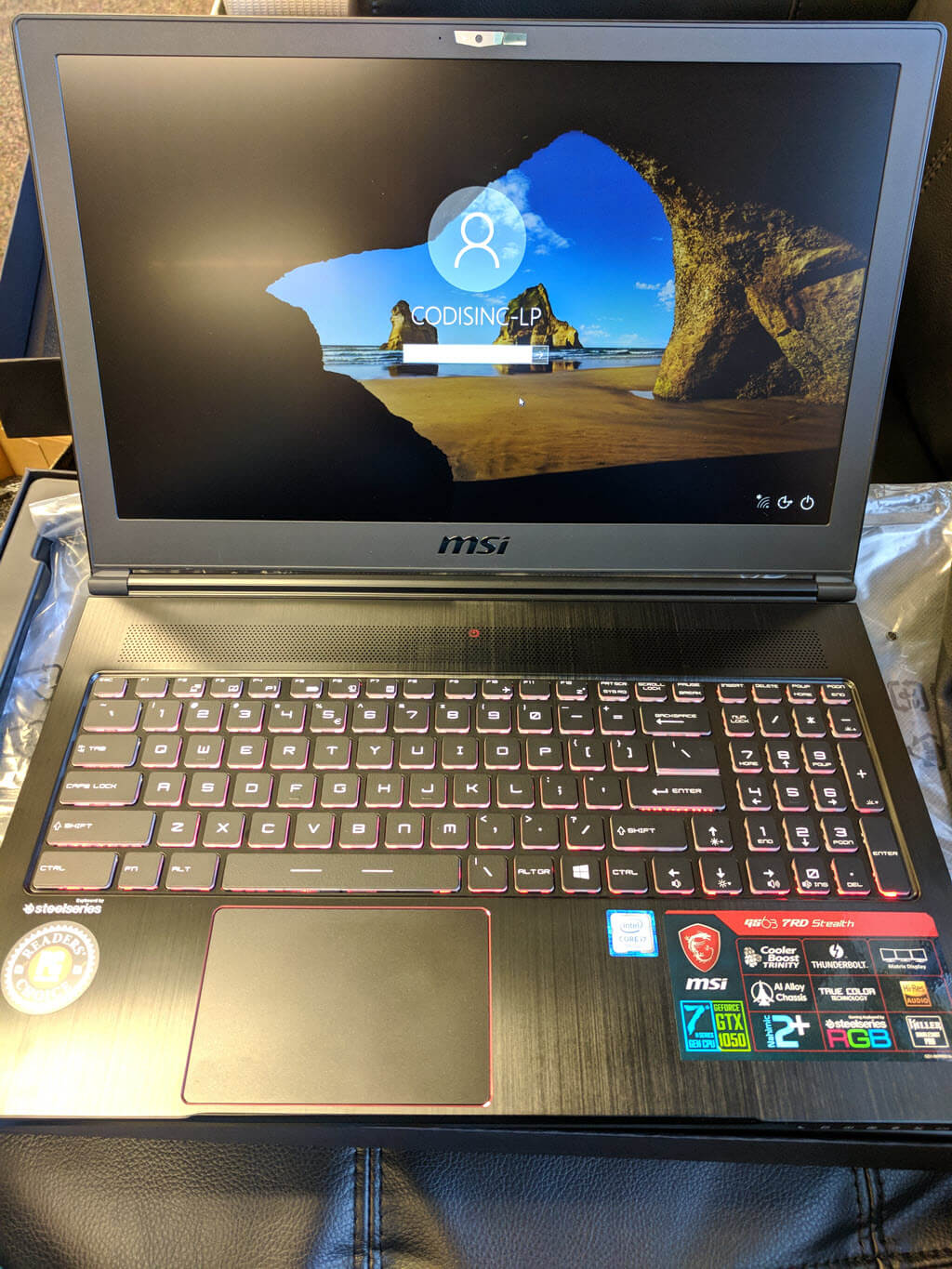 I am sure the company that owned it before us a professional photographers company in Florida called Codis will be happy to know this. I have reached out to them for comment and hope to update this article soon. Meanwhile, calls to MSI customer support were met with, “we will help you get the machines back to factory default”. Not an offer to replace the machine with a new machine. We purchased a brand new machine, not a factory refurbished unit. While I am sure the machine is nearly new, this raises real questions and while I will give them the benefit of the doubt but this is a pretty big deal! Someone really screwed up here and allowed this computer to get out the door as new instead of being marked as refurbished. How many computers is MSI selling that they are stating are new but actually refurbished machines.

Update: The Previous owner of the Laptop returned it for a defective trackpad in that it was loose around Thanksgiving making the turn around by MSI less than a month. They are a bit freaked out at the moment. Make sure you restore factory default before shipping.

We would have been none the wiser had they computer been factory reset. But this does raise a serious integrity issue with the folks at Amazon and MSI on the computers they are selling. 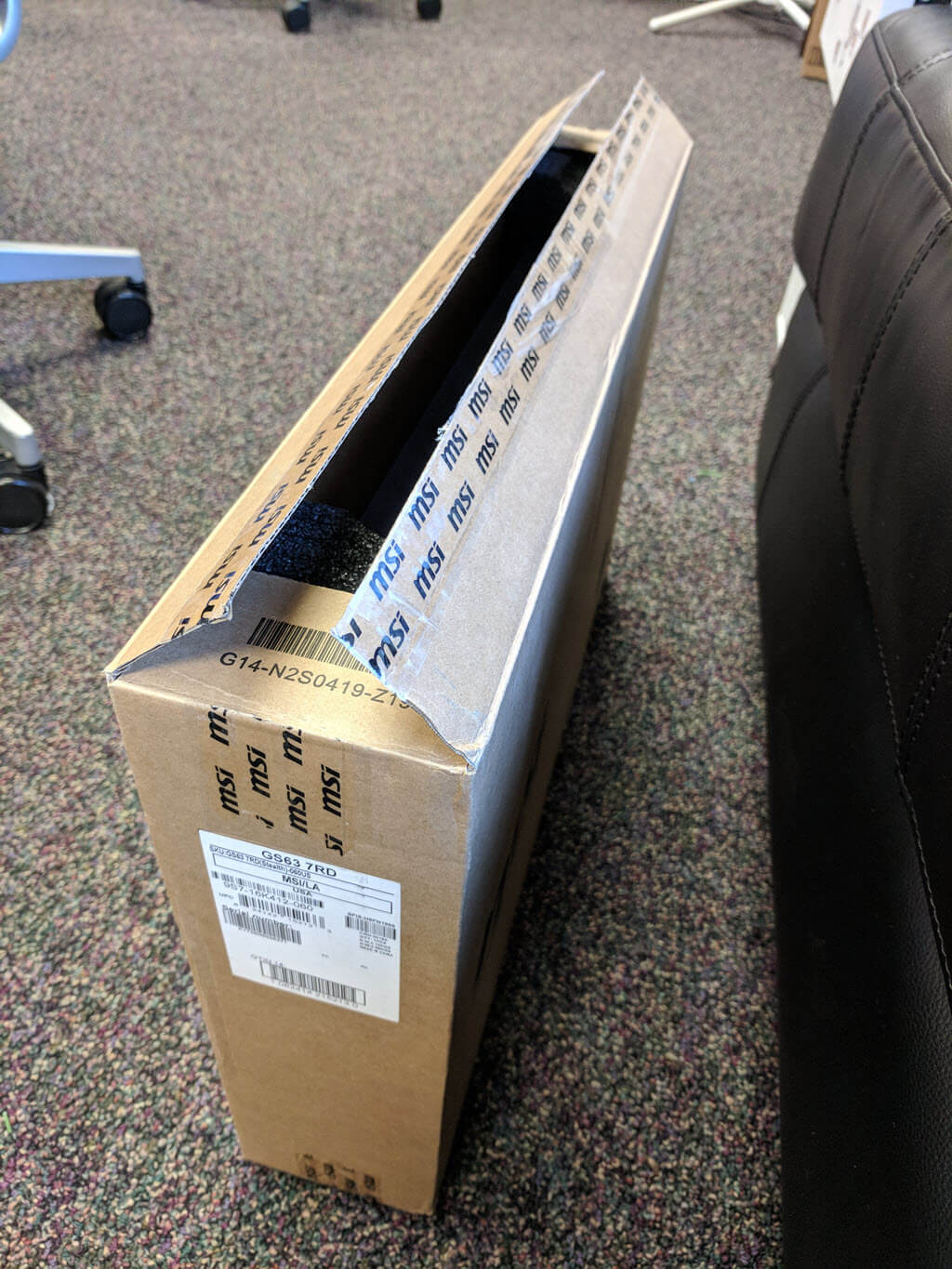 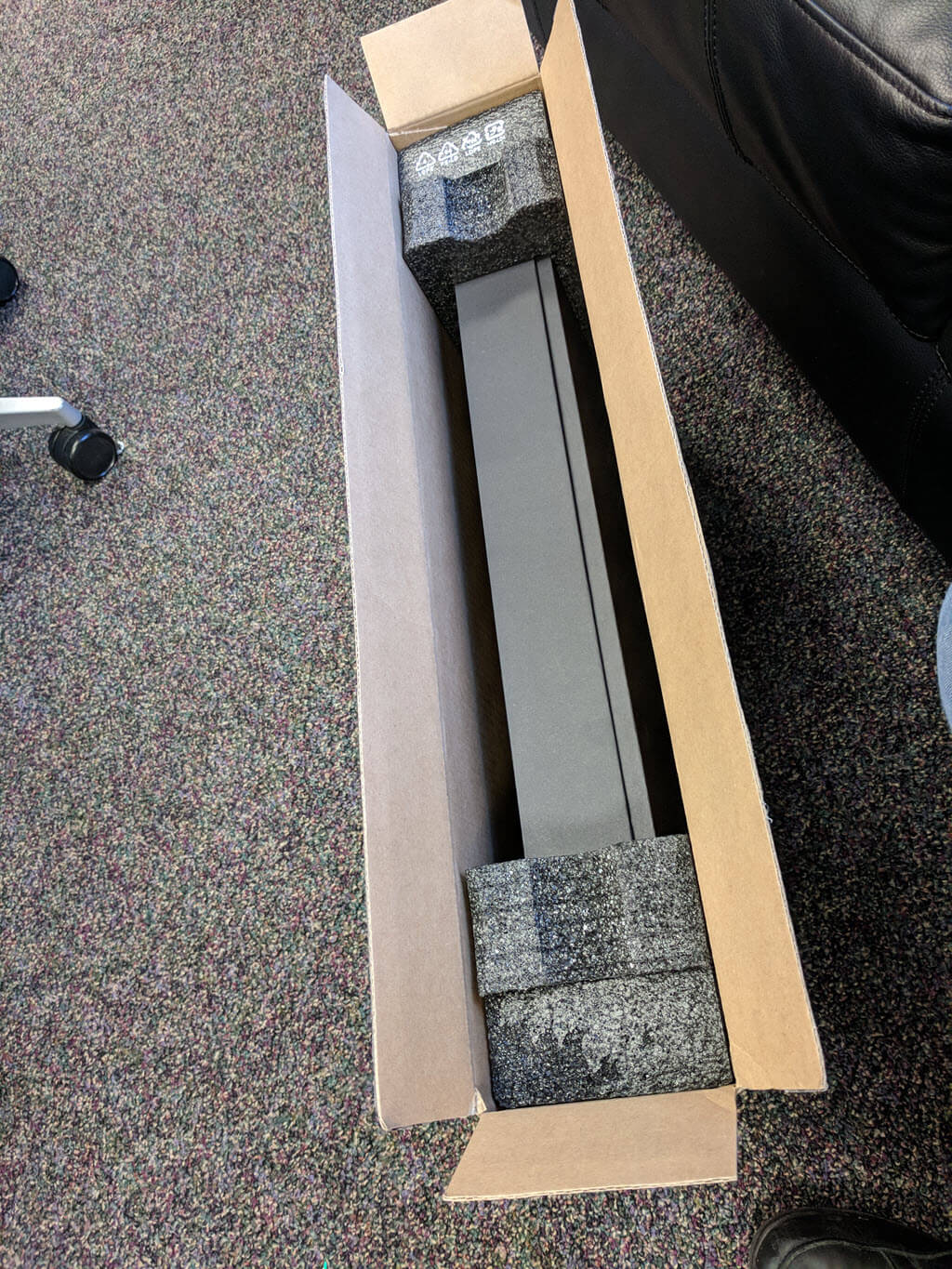 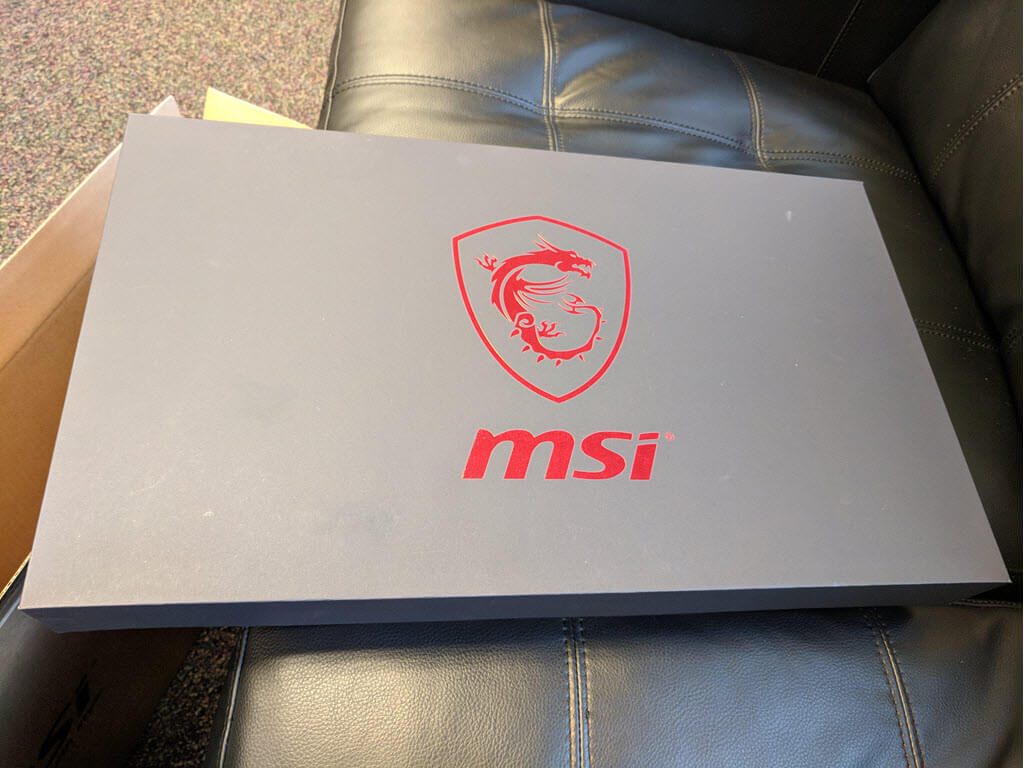 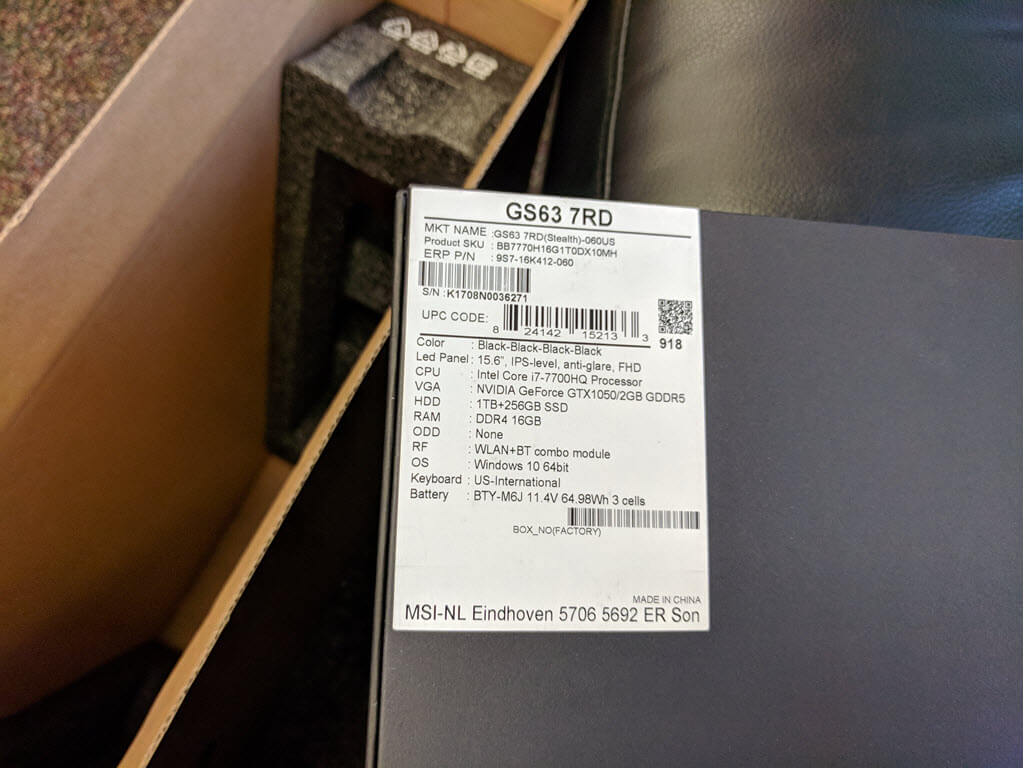 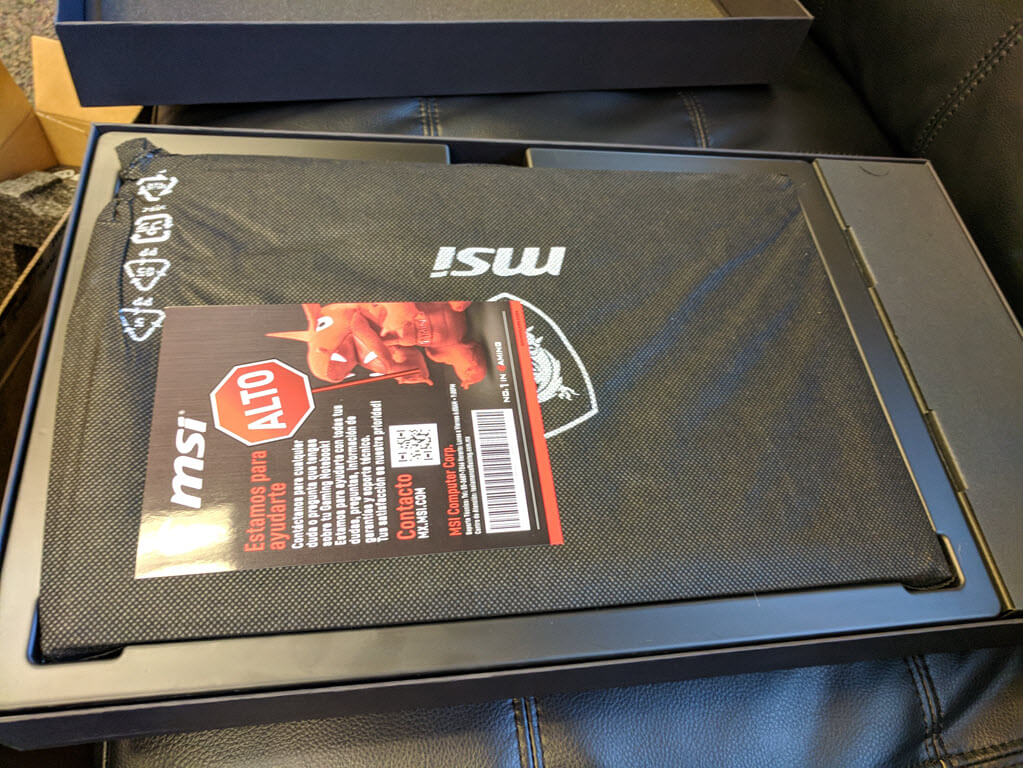 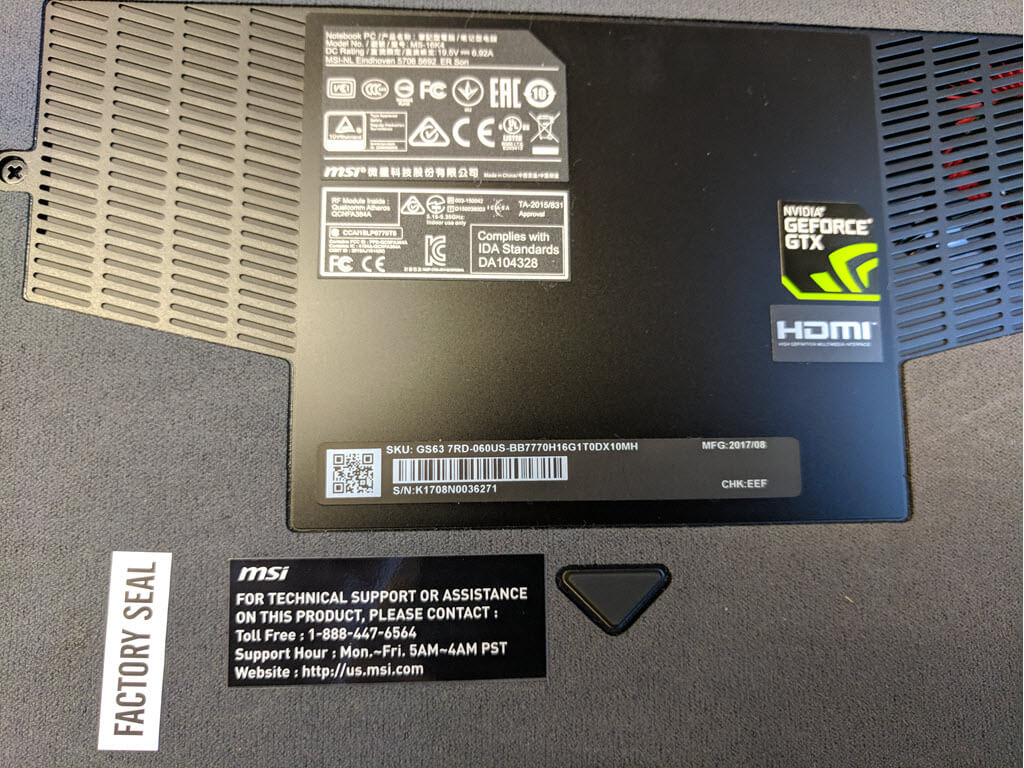 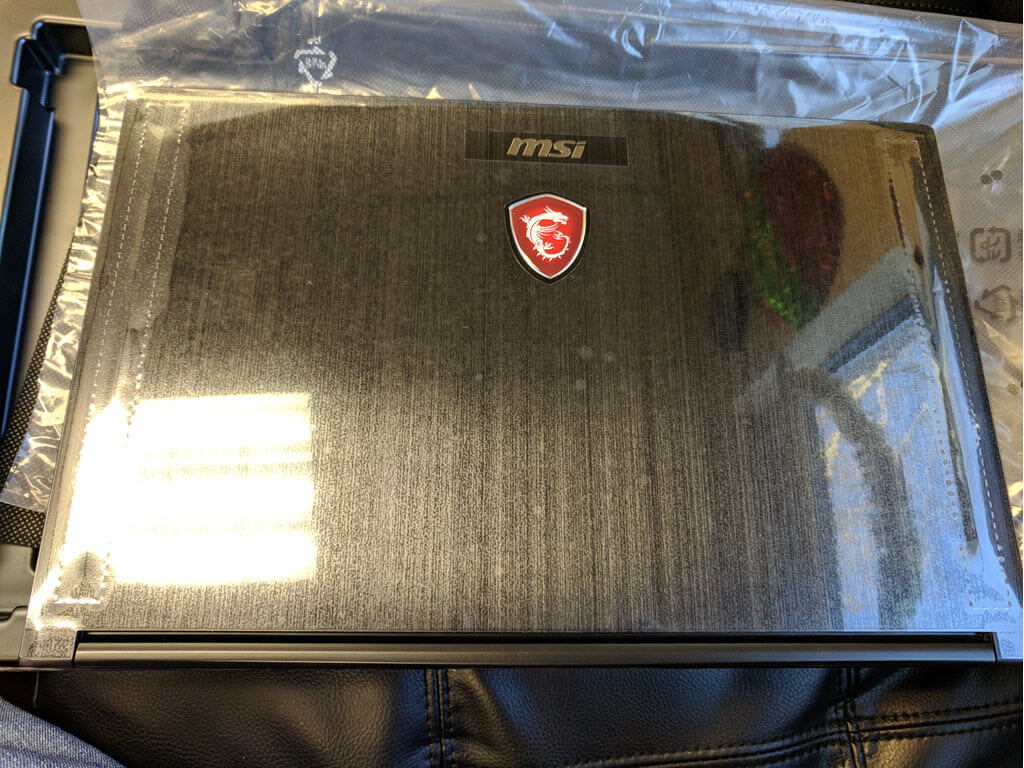 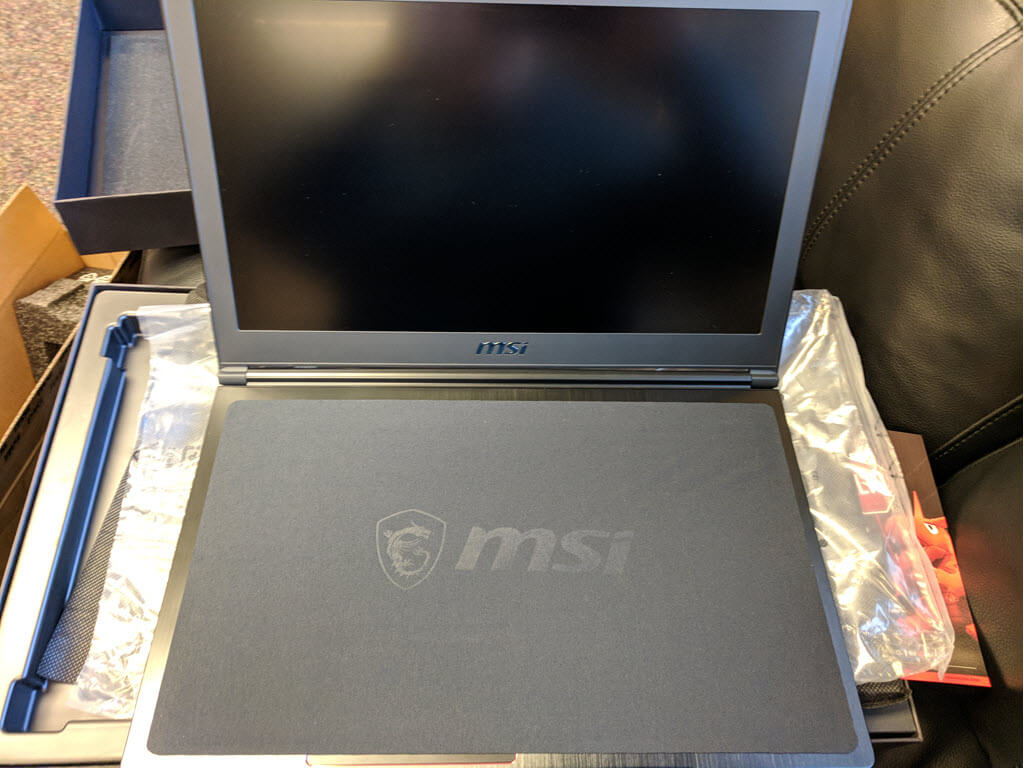