The RCA Saturn 10 Pro tablet is a 10″ Android tablet that marries budget specs with high-end features at an astonishingly low price, GB£109. That’s about US$140. Amazingly, that price includes a detachable keyboard, but have they cut the corners in the right places, or is this true value for money? Let’s take a look.

Sold by Asda in the UK, the Saturn 10 Pro is the big brother to the Mercury 7L and both carry the RCA branding though I’m not sure if the RCA brand is as strong in the UK as it might be in the US. Eagle-eyed GNC readers will spot a great deal of similarity with the Venturer EliteWin which I reviewed previously. Unsurprisingly it’s no coincidence as the Saturn 10 Pro is produced by Venturer under the RCA brand. For those wondering what happened to RCA as a company, it was purchased and then broken up by GE in the 1980s. 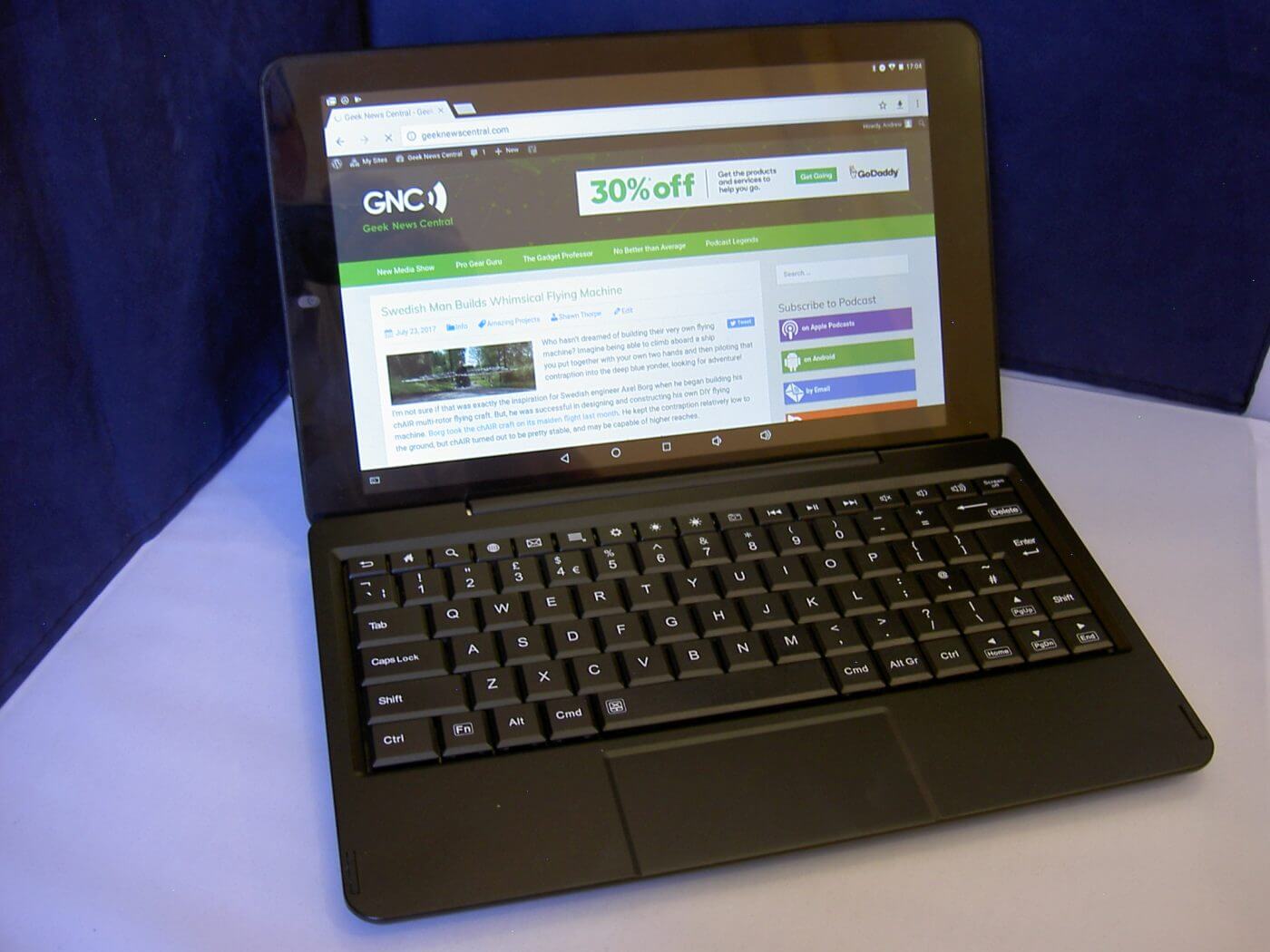 Taking a quick look over the tablet, I think the design has got stronger with each iteration of the tablet. MoMA won’t be asking for an exhibit any time soon, but the Saturn Pro isn’t far off some of the other low cost tablets from a certain large on-line retailer. Mind you, it’s still quite thick at 11 mm without keyboard. Handily, most of the controls and features have been concentrated on what I perceive as the left-hand side. This is a good thing as it means there’s one unencumbered short edge which can be used to grasp the Saturn Pro in portrait mode. 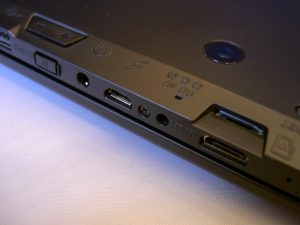 Quickly reviewing features, there’s a microphone, HDMI connector, reset button (that I never had to use), microSD slot, 5V DC jack (never used), microUSB (used for charging), 3.5 mm headphone jack, power button, volume rocker and full-size USB port. The keyboard connects onto a long edge via four pogo pings with magnets keeping the tablet in place. The single speaker round the back is possibly one of the loudest I’ve ever heard on a phone or tablet.

Speed is not one of the Saturn 10’s strengths. Although equipped with a 1.3 GHz quad core processor and 32 GB of storage, it’s held back by the paltry 1 GB of RAM. In benchmarking, Geek Bench 3 gave the Saturn 387 and 1113 in the single and multicore tests respectively. For comparison a Nexus 5 from 2013 scores 859 and 1764. In real world conditions, that means Alto’s Adventure takes over 20 seconds to launch. Still, it’s playable when it gets going though the tablet sometimes stutters when there’s too much action in the games. Surfing the web and watching YouTube is fine – give it time to get the videos loaded. 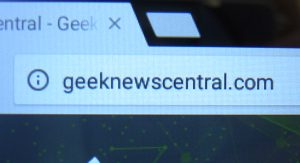 And as for the cameras, lots of light is needed to get anything worthwhile from the two megapixels. Stick to using the camera in your smartphone.

What’s good? The plethora of ports is definitely interesting – full-size USB, microUSB, microSD and HDMI are all handy, particularly for photos and documents. Plug in a memory stick or card, fire up Google Photos and flick through the photos. Copy between media using ES File Explorer. I’m not sure if I had a setting wrong somewhere but I didn’t seem to be able to use the microUSB port for anything other than charging. Connecting up the Saturn to my PC via USB didn’t show any additional drives.

Connecting the Saturn to a big TV via HDMI is fun. I had the tablet on holiday with me and I could take the day’s GoPro footage and check it out on the big screen in the evening with the family watching. It’s good from that point of view. 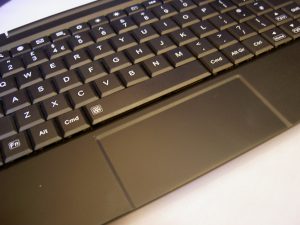 Of course, the keyboard and touchpad are a win too. The keys are small but big enough for even a fat-fingered typist like myself to touch-type without too many errors and the key action is perfect acceptable. The keyboard has a sixth row of keys for back, home, search and other functions which greatly improved the Android-with-a-keyboard experience. Turning the tablet screen off is possible with the keyboard, but it’s not possible to wake the tablet from keyboard. The touchpad is sensitive, though I found it suffered a bit from stray fingers brushing the surface and occasionally text would end up being typed in the wrong place.

On first inspection, the user interface would appear to be mainly stock Android 6.0 (June 2016 security patch) but there are a couple of customisations. The most obvious is the that status bar has few additional icons. Pressing the camera on the left takes a screenshot and the speaker icons control the tablet volume. It’s a smart idea to have onscreen volume controls though I would have preferred keeping the Home button centred.

The other change is more of a disappointment – the “Firmware update” screen is black screen with a grey “CHECK NOW”. How hard would it have been to code a screen in keeping with the rest of the OS? It’s somewhat concerning too that the most recent security update is from June 2016. 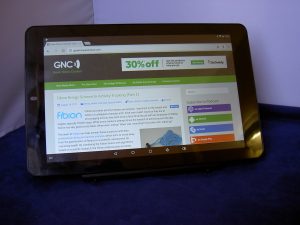 Everything else is as expected for an Android tablet with full access to Google products; Play Store, Music, Movies, Games, Maps and so on. It’s all there – the Saturn 10 Pro is fully functional Android tablet (specs). Battery life is quoted at six hours and that’s not far from the truth.

Let’s be clear, the Saturn 10 Pro is not a Pixel C but then again, you’d get three Saturn 10s for the price of one Pixel C. The Saturn 10 is a budget tablet with a great deal of functionality from a microSD slot to a full-sized USB port,  HDMI out and a keyboard. On the other hand, the tablet is slow, cameras are low-res and the screen is disappointing for a 10″ display. What’s important to you will determine if £109 is money well spent on the Saturn 10.

As an example, I wouldn’t buy one personally because I read lots of magazines on my tablet and I want a glossy hi-res screen to enjoy the features. That’s important to me, but if you want to do a bit of email on the sofa, having the keyboard might make it a killer proposition at the price. As an aside, if Venturer was able to produce a tablet that bumped the specs to the mid-range and priced it well, I think they’d have a real winner.

If the Saturn 10 Pro makes your shortlist, it’s available from Asda for GB£109 at time of writing. Video unboxing and review below.

Thanks to RCA Venturer for providing the Saturn 10 Pro for review.