Anglepoise lamps are great. They’re British, iconic, affordable, and give any desk a timeless, classic look. I particularly like the 1227 and its art deco appeal. Originally launched in 1935, it’s stood the test of time well. Having said, that it’s the 1228 that’s on my wishlist with the switch on the back of the lamp.

Not one to rest on history, Anglepoise has collaborated with a number of modern designers, including Margaret Howell and Paul Smith. I admit that I’m not a great fan of Smith’s work as his primary colours remind me too much of “My First Anglepoise”, but the press release did remind me that Anglepoise do giant versions of their lamps, three times the size of the originals. 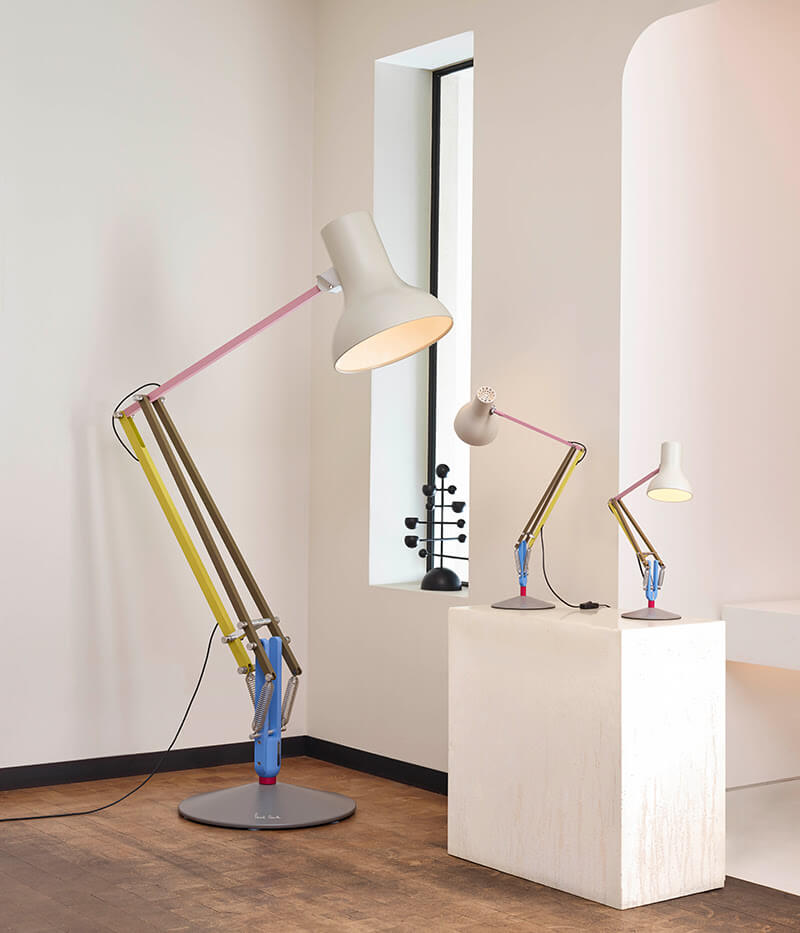 “Originally commissioned by Roald Dahl Museum and Story Centre in deference to the beloved Anglepoise lamp that Dahl used in his writing hut, inspiration for the Original 1227 Giant is part Carwardine, part fantasy.”