Earlier in the year I interviewed Avril at The Gadget Show as part of the British Inventors’ Project. She was showing off Ding, a prototype smart doorbell, and I’m pleased to say that Ding is now live on Kickstarter. Way to go! 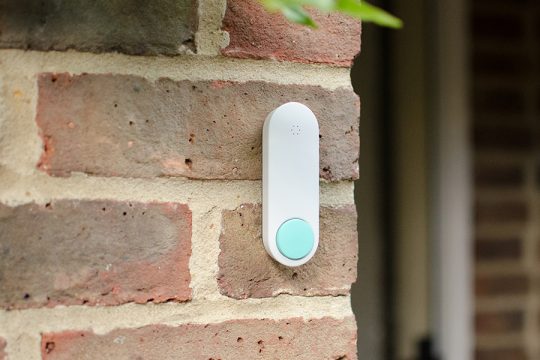 But unlike most doorbells, the Ding Chime in turn communicates via wifi to the Ding app, allowing the homeowner to then chat with the caller at the door, whether simply out in the garden or miles away at work

I like Ding because it’s beautifully designed and looks great. I like Ding because it takes a problem and extends it just enough to solve the problem. There’s no video camera requiring bandwidth or online remote controlled lock, so it’s relatively inexpensive, works with ADSL and security isn’t a big concern. If someone steals the Button, all they have is half a doorbell. 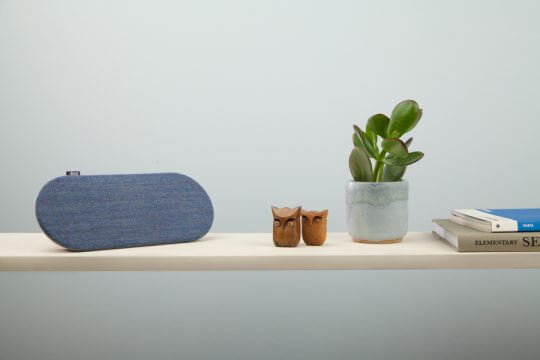 Launched today, Ding can be backed at a couple of price points, starting at GB£92 for a charcoal Ding, rising to GB£106 for a teal, salmon or cobalt one. Delivery is expected in August 2017 with delivery worldwide.

There’s plenty of info on the Ding Kickstarter page and even more at Ding Products, including some very cool clocks.