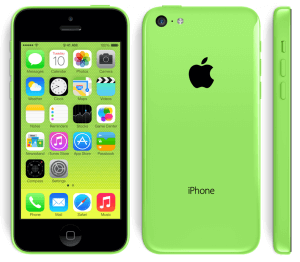 Most people are probably familiar with the term jailbreaking when used in conjunction with Apple’s iPhone. If not then it is essentially where you exploit bugs in Apple’s software to remove the restrictions imposed on your device by the operating system itself.

It can be a scary prospect for users who don’t know precisely what they are doing. But what if you could spend a few dollars more to get one that has already been jailbroken for you? That’s precisely what an enterprising Japanese man thought.

A recent report from Toyama, a city in the central part of Japan, says that a 24-year-old man named Daisuke Ikeda was recently arrested for selling five pre-jailbroken iPhones online. These apparently also included a copy of game called Monster Strike which is popular in the nation.

This has mostly been a grey area, and many people jailbreak their own phones, though probably not for selling them. It’s going to raise some interesting legal questions.