The full promise of the Internet of Things and a “smart” world is still a long way off, though I’m always surprised at how good Google Now is at telling me when to leave for a half-forgotten appointment. Here at GNC, we’ve seen a number of products that fall into the smart home category including the brilliant Philips Hue and the battery-hungry Archos Smart Home. It’s an expanding market and Samsung have entered the space with their SmartThings. 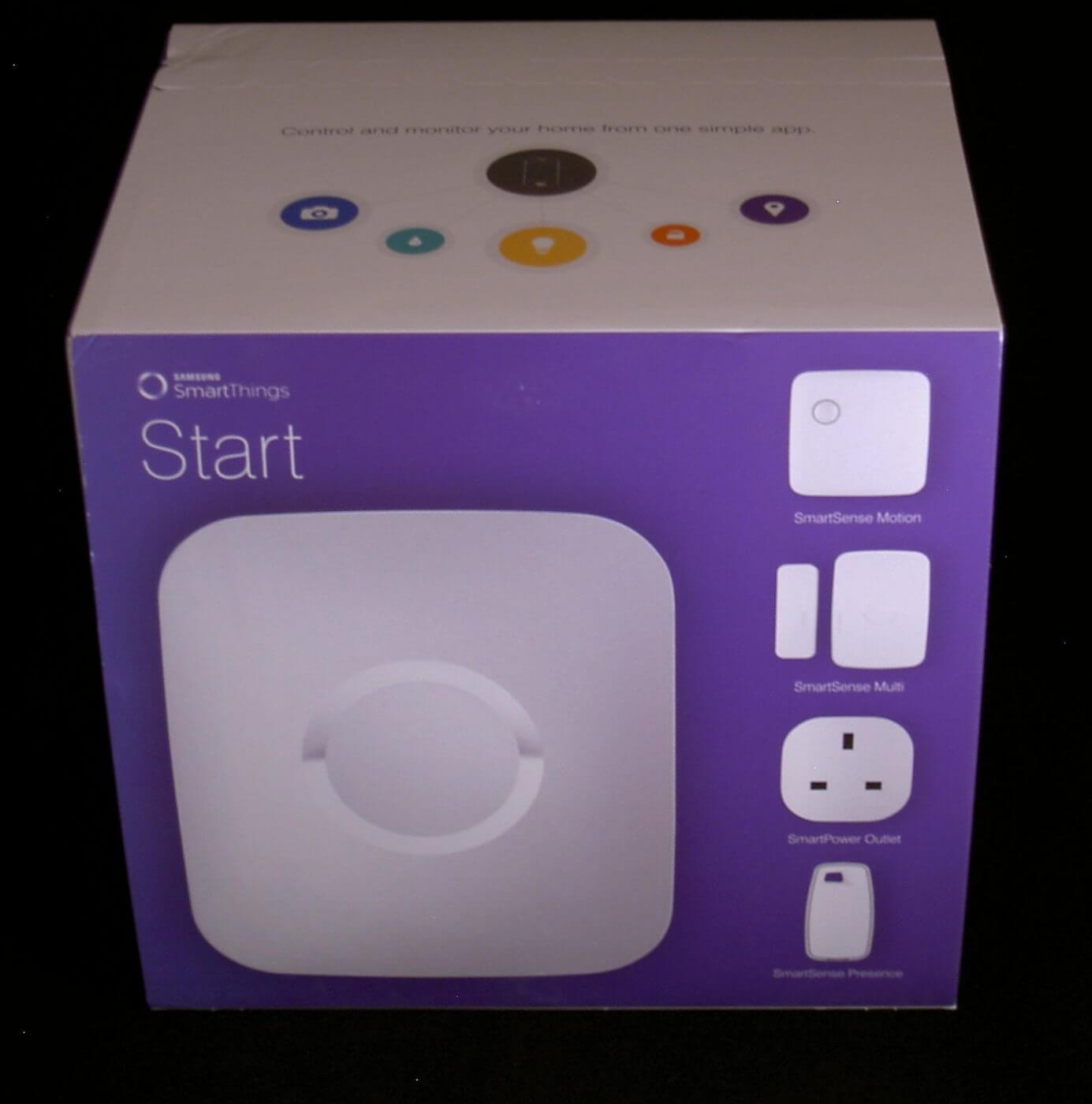 This isn’t a full review of Samsung’s SmartThings but is more of unboxing review to show what comes in the starter kit, but basically all these systems work much the same way, with a central hub receiving inputs from sensors of various kinds. Based on what it’s sensing, the hub can then sending out commands or responses to other equipments such as lights.

There’s both a video unboxing (below) plus some photographs of the individual kit.

For those who prefer still photographs rather than this new fangled video, the box opens neatly into halves, with flaps covering the contents. Once folded back, the contents are revealed with the control unit or hub on one side and all the smart devices on the other. 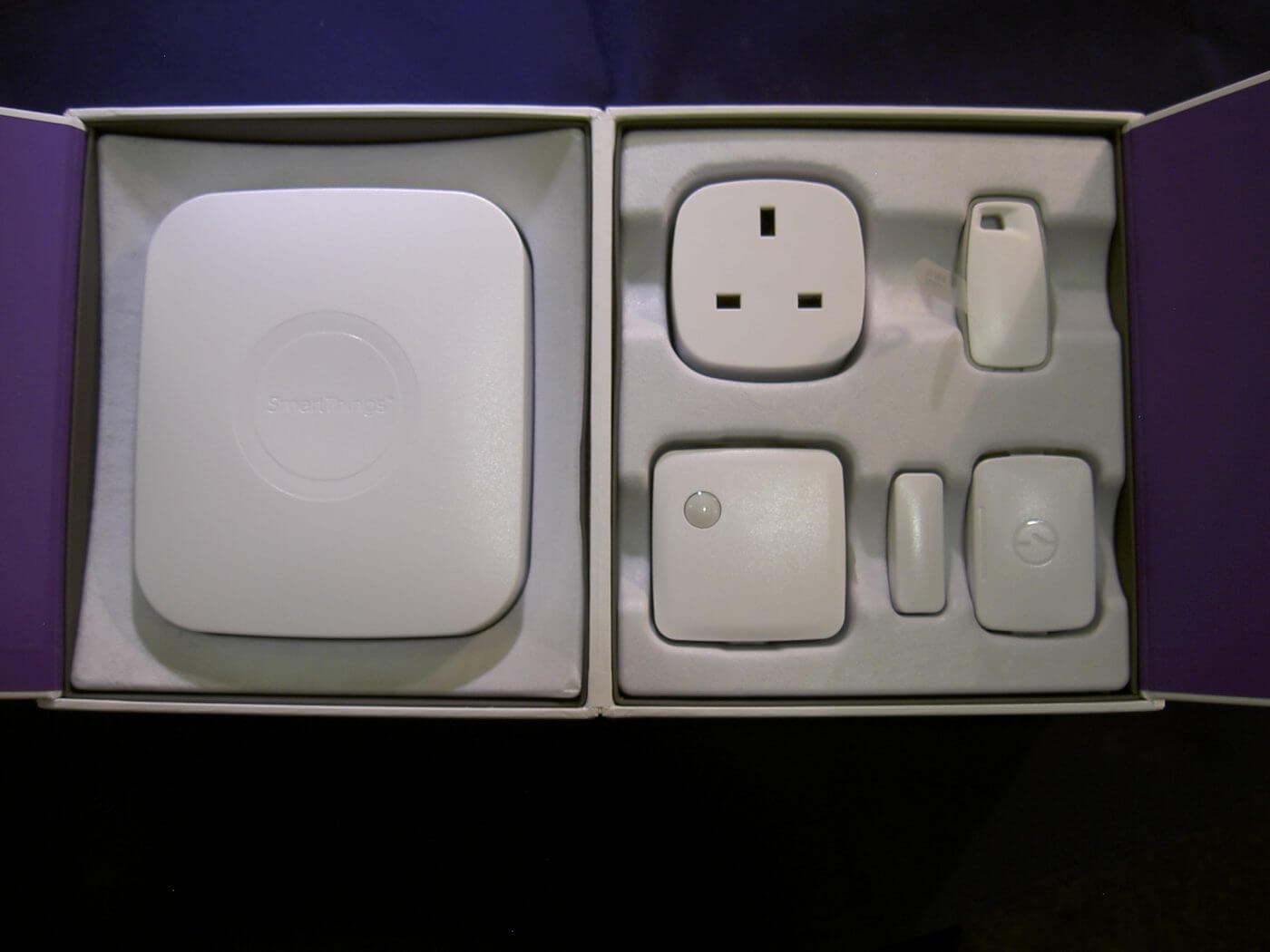 The SmartThings Hub is small unit about 11 x 12 x 3 cm. It’s stylishly plain with a discreet logo on the top and hidden LED indicators on the front. Round the back there’s the power socket, a network socket, two USB ports and a recessed reset button. 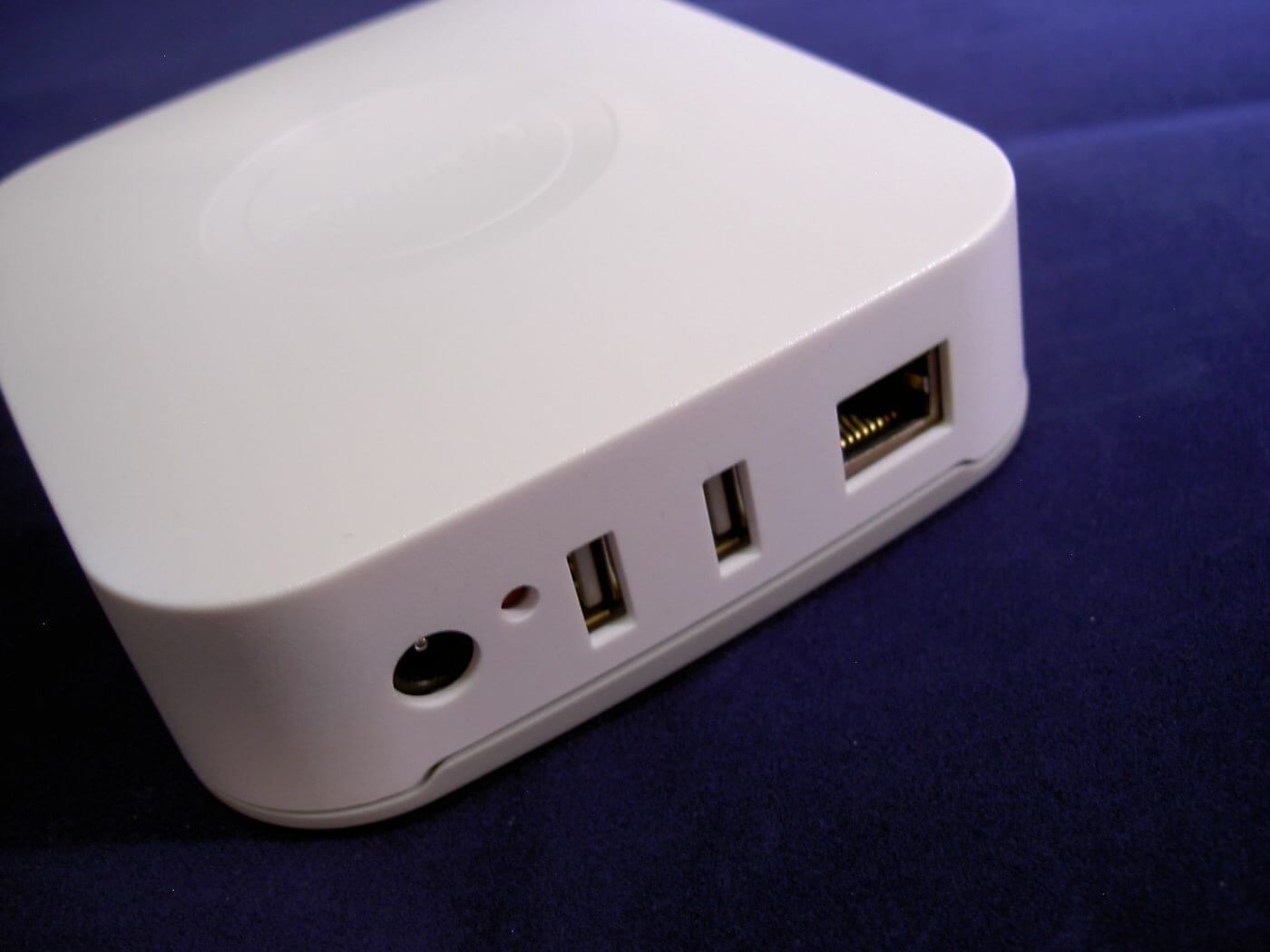 The first sensor is SmartSense Motion which unsurprisingly detects movement. It also measures temperature. It’s a single unit with a mounting plate. 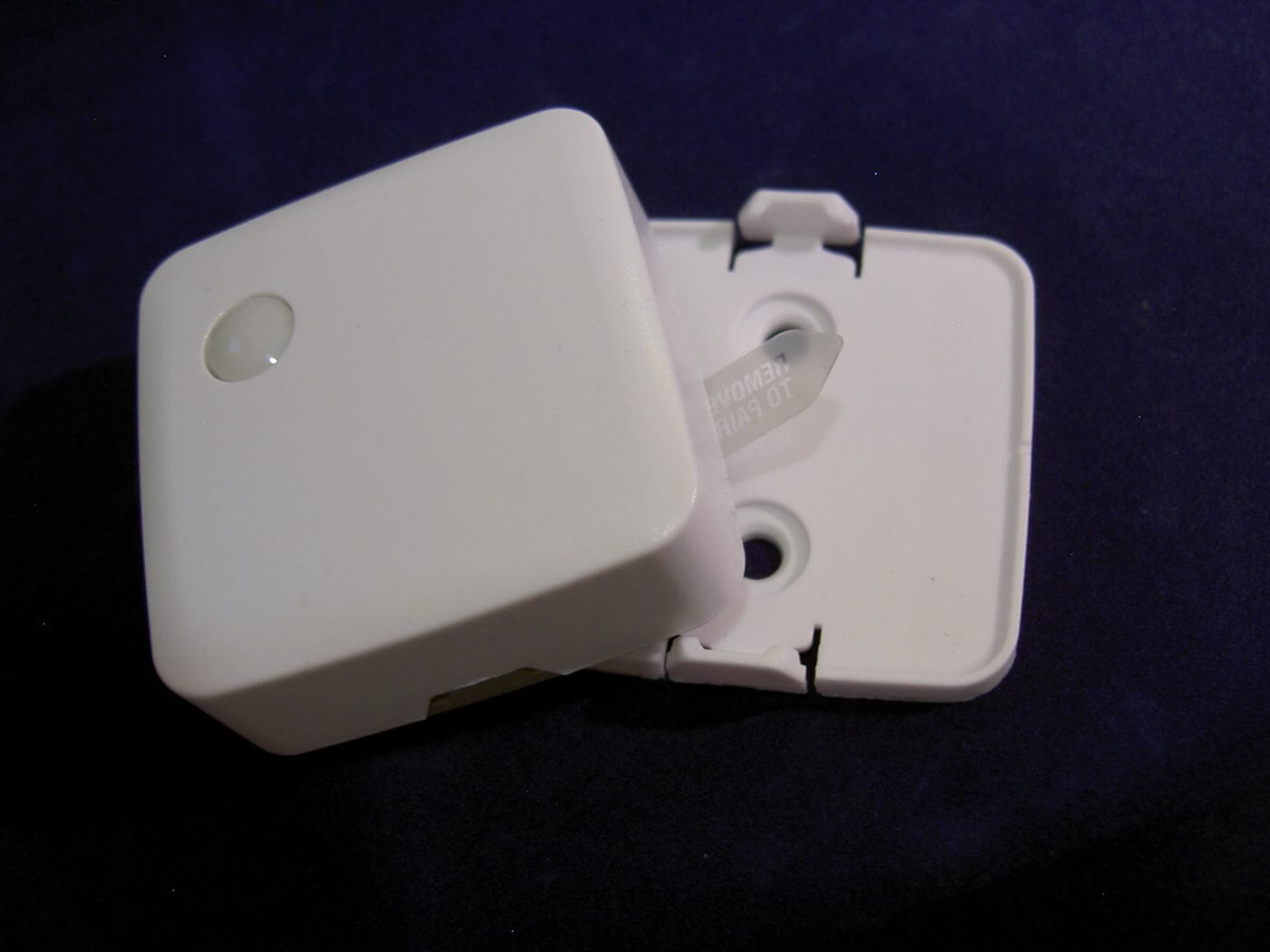 The SmartSense Multi has a range of senses including orientation, temperature, vibration and open / closed. There are two parts, one the main sensor and the other being a magnet which is placed on a door or window which can then be detect as open or closed. As with the Motion, there’s a mounting plate. 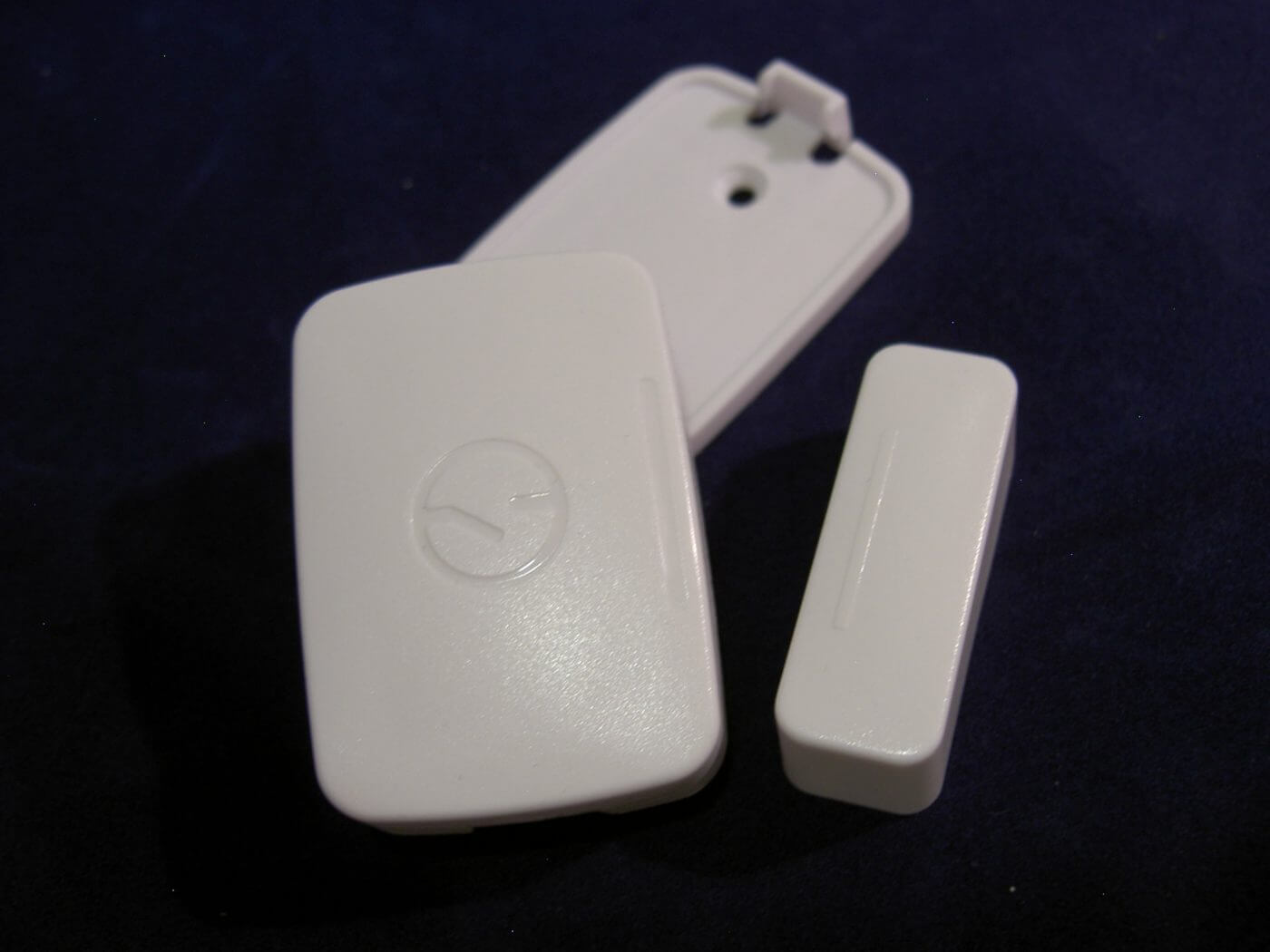 The SmartSense Presence can be detected within range of the Hub and can be used to indicate whether a person or pet is at home. 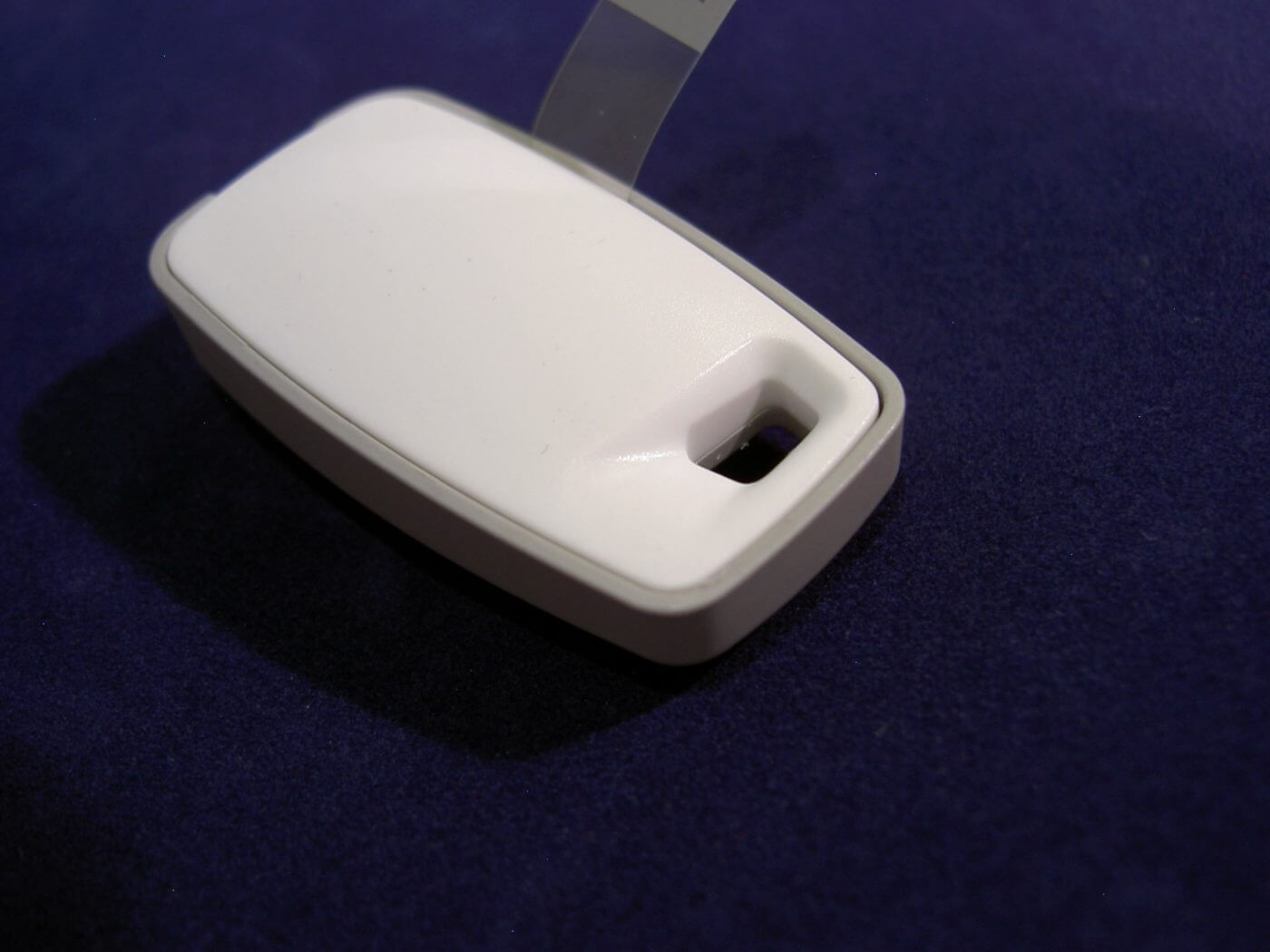 The SmartPower Outlet isn’t a sensor but can be controlled by the Hub to turn electrical appliances on or off, whether it’s a light, kettle or  electrical blanket. 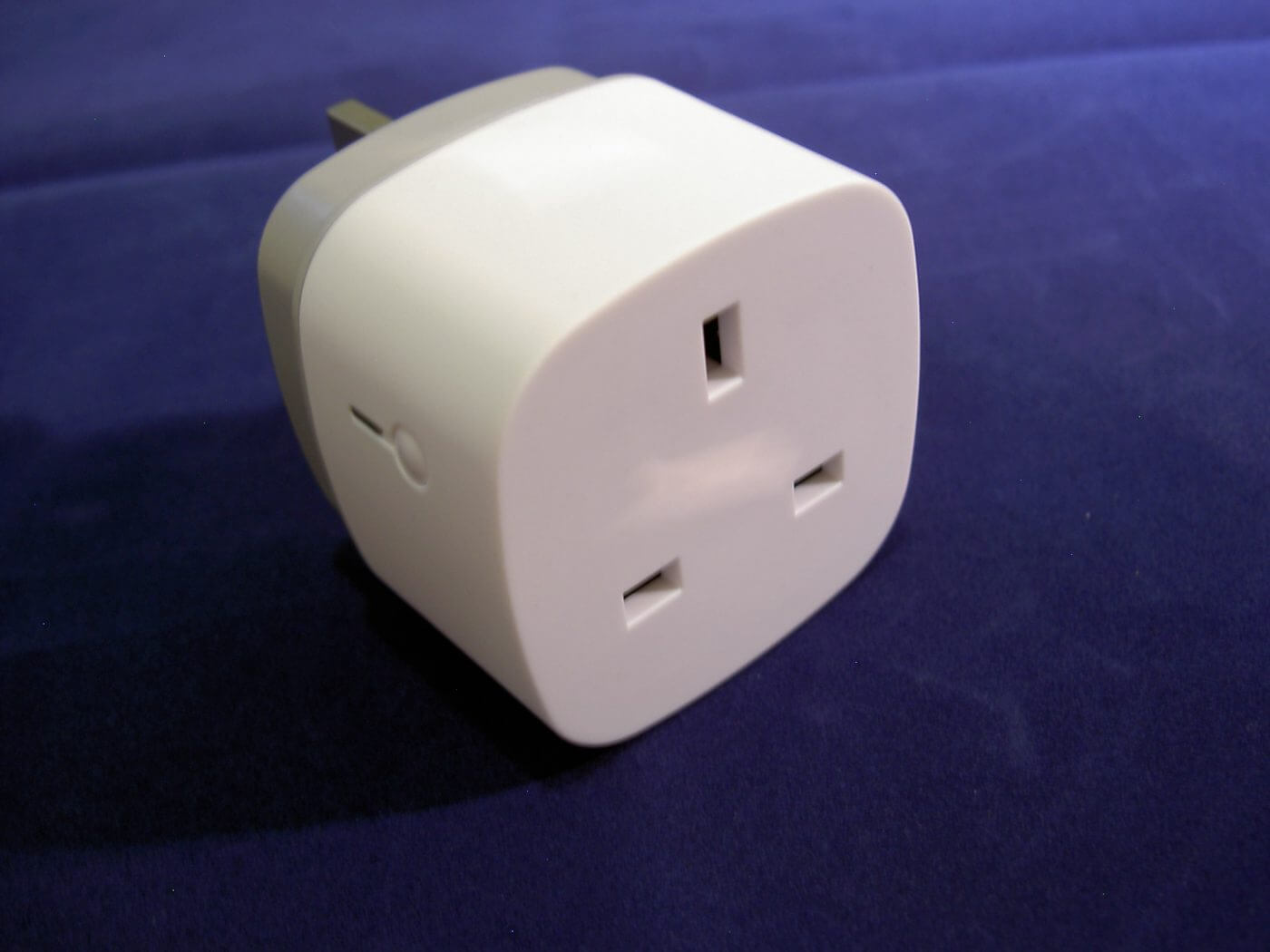 So that’s given all the elements of the Start kit a quick once over. The trick now is to put the elements together and do something smart. Perhaps turn on lights when motion is detected, or send a text message when my daughter gets home. Whatever it is, we’re going to have fun!!

Thanks to Samsung and the Insiders programme for the SmartThings Starter Kit.