This morning I discovered Google has changed the way the app drawer works on Nexus devices without any warning. Instead of scrolling horizontally in pages, the drawer now scrolls vertically in a single large page. Yesterday it worked the old way, today it works the new way. Google sneaked this in via the Play Store’s auto-update feature.

Note the scroll bar now on the right rather than the dots at the bottom. 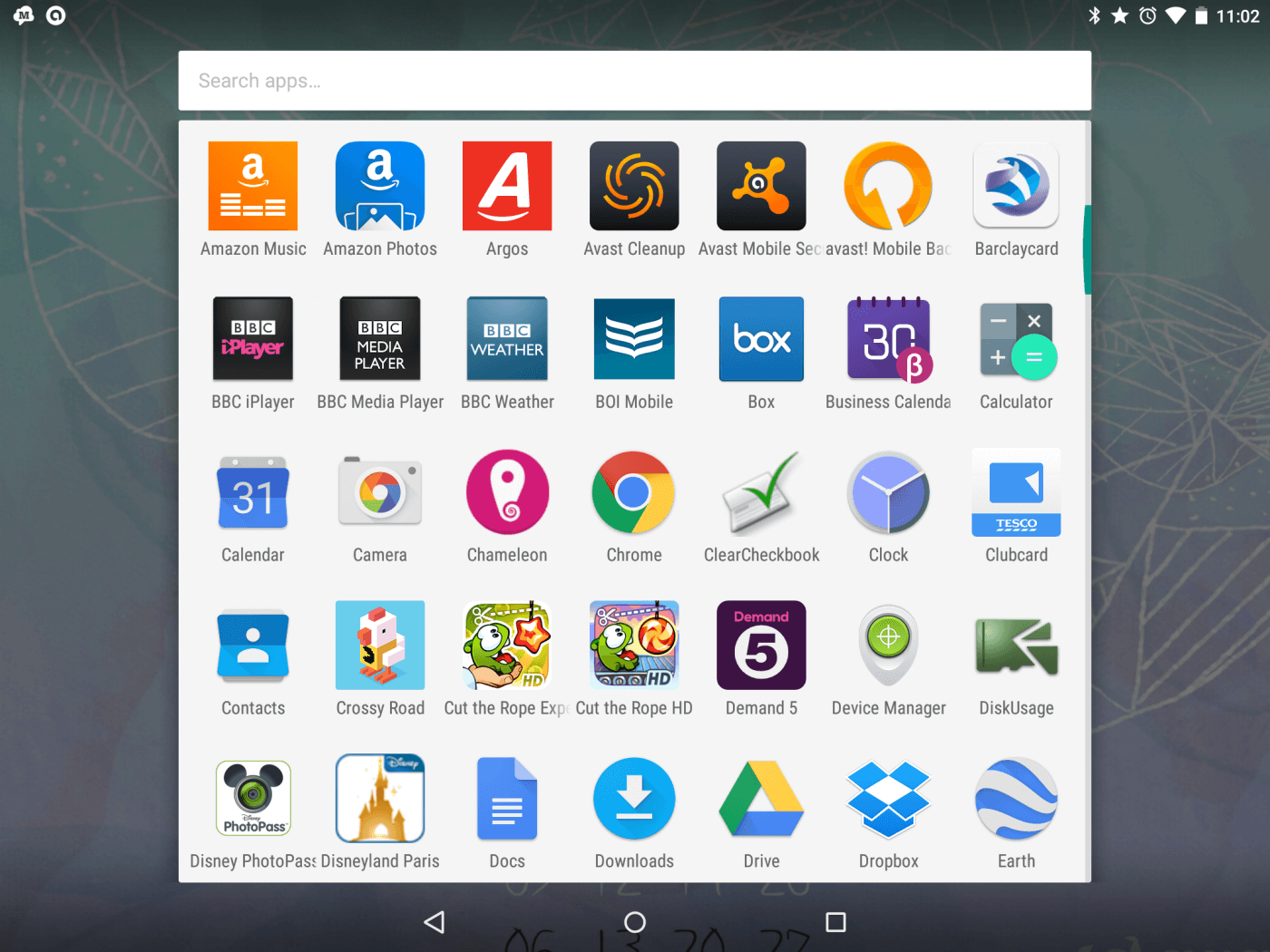 Seriously, Google, what were you thinking? This is a key part of the user interface and you just changed it. There’s no “Excuse me, here’s a new feature you might want to try out” or apparently any option to change back. It doesn’t matter if it’s better or not, you should have asked. That’s arrogance Apple would be proud of.

It’s the Google Now launcher that’s changed so let’s check what’s waiting in Google Play on another device. Here’s some Google stuff waiting but it’s not the Now Launcher. Checking anyway… nope, no mention of the change there. 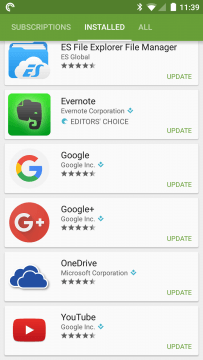 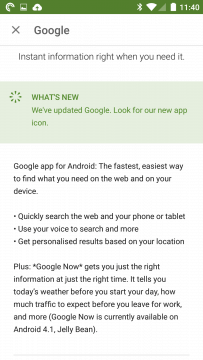 Google, if you want people to have auto-update turned on in the Play Store, you have to be trusted not to do something stupid and push an unwanted update that materially impacts on the way they use the device.

If anyone wants a new launcher, check out Nova Launcher. It’s much better…