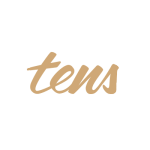 This summer I’ve been feeling uber-cool with my Tens “Real Life Photo Filter” sunglasses. In a classic style, the Tens sunglasses are tinted to give a “an extra burst of colour to your summer” and that they do, with everything coloured that little bit brighter. Everything’s richer and more vivid – I love them.

Originally, an Indiegogo campaign, I took a chance on these shades, partly because I needed new sunglasses but partly because it was good to see a campaign from the British side of the Atlantic. The team’s actually based in Edinburgh, Scotland.

Overall, I’ve been very pleased with the Tens sunglasses. The frames seem solid, with sturdy hinges and the lenses are clear and distortion free. I find them comfortable to wear too. Here are some photos to show you what they’re like. 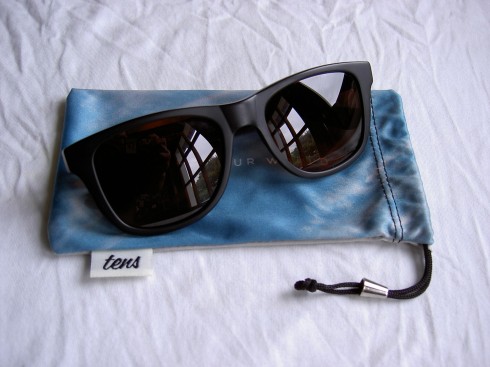 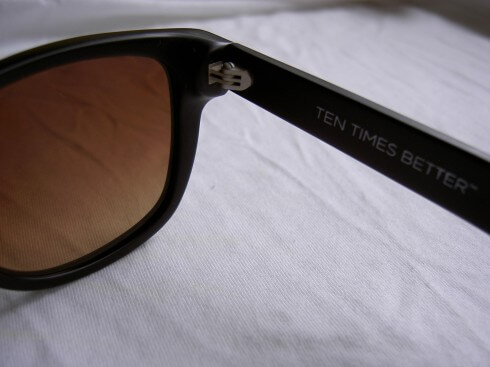 The Tens sunglasses come with a neat little drawstring bag to keep them free from scratches when not in use. 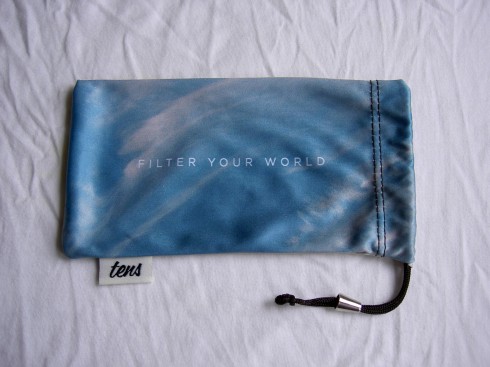 I was lucky enough to get in on the Indigogo campaign and paid only GB£44. Available in a choice of four frame colours (black, navy, deep red and teal), if you want your own pair of Tens glasses, they’ll currently set you back £64. I’ll probably buy a second pair once they start doing prescription versions.

Fingers crossed for a few more days of sunshine before summer comes to an end!