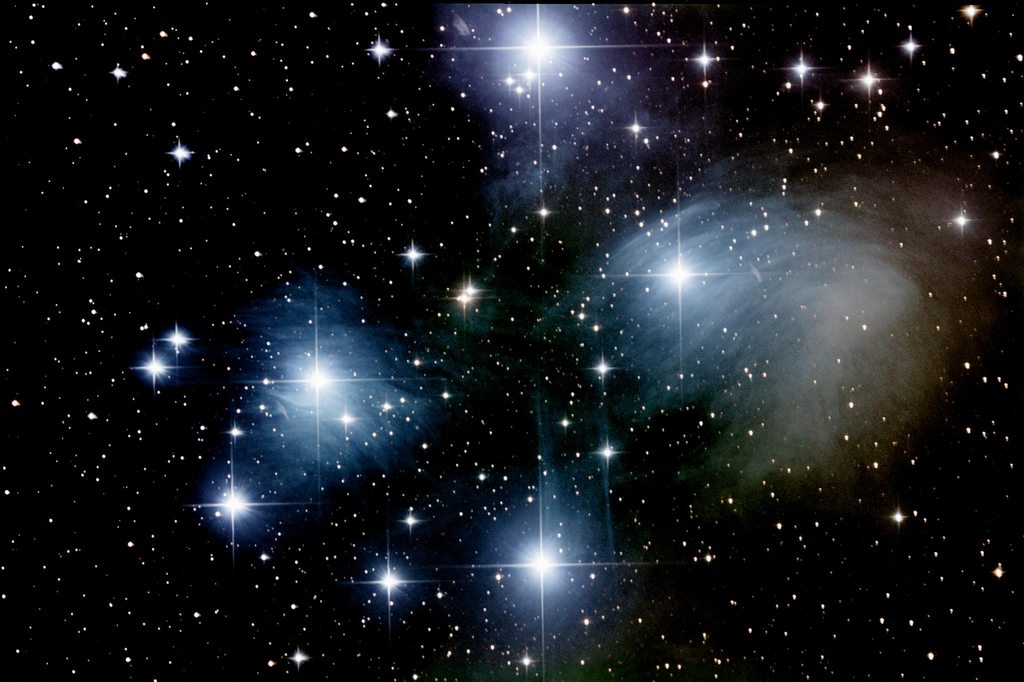 Some people just don’t know when to say when.  That’s the case with one intrepid backyard astronomer who built what could arguably be called the ultimate home observatory.  Many of us have a telescope that we use as a hobby to check out the Moon, Mercury, Jupiter, and other close-by locations.  Not all all of us are viewing far-off nebulae.

All of the information about this build came from a Reddit AMA where the project was laid out in it’s entirety.  This isn’t for the faint of heart and your wallet will lose a lot of weight in the process of this build, but if the payoff is worth it to you, then by all means, go for it. I certainly think it a worthwhile project.

The total project cashed in at around $20,000.  The most expensive part is the $10,000 mount, which has two axes of rotation, including one polar axis that is parallel to the Earth’s rotation.  The motor inside spins the mount opposite to the earth’s spin to keep the scope stable for long exposures. The mirror and supporting structure that make up the telescope cost about $5,000.  The special astrophotography CCD imagers are also about $5,000.  The shed was custom built with around $1,000 worth of lumber.

Its’ a LOT of money tied up in a hobby, but the images it has produced (like the one seen above) make the whole project worthwhile.  You can read the full AMA and also check out the images from the telescope.  If you get the urge to build a similar system then send us a few images and we will be happy to publish them. 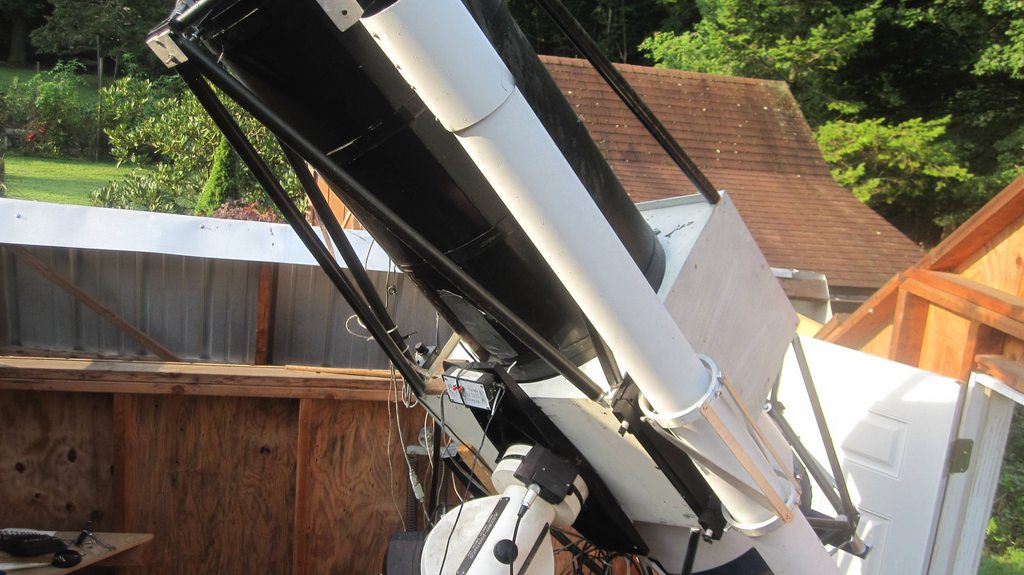