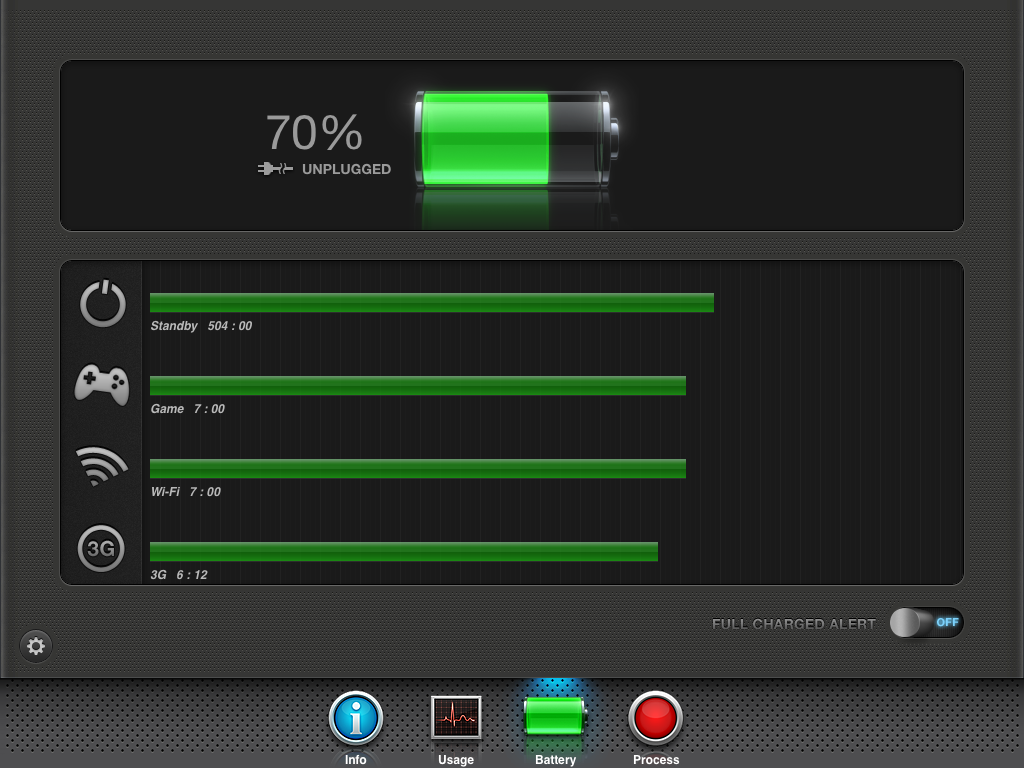 The update to iOS 5.0 caused some people to have major battery problems on their iPhones and iPads. The 5.0.1 update was supposed to fix those problems. For most users it did. However for some people it either didn’t fix the problem or made it worse. Other problems have also arisen including, wi-fi, contact, and microphone issues. For some people the iPhone or iPad simply refuses to connect to certain wifi networks. Even though people around them who also have iPhones or iPads have no problem connecting. The issue with contacts is when someone calls you, who is in your address, their name should pop up on the screen. Some people say this is no longer happening on their phones. It appears this is happening to those who are on the Verizon network and are using iPhone 4s. There is a partial fix for this on the startup foundry network. It appears to fix the issue for incoming calls but not for messages. Other people are saying that they are having problems with the microphones either not working at all or cutting in and out.

The biggest problem on the Apple forums remains the batter issues . Batteries that are draining from 90% to 7% over night when not in use. Batteries that appear to hold steady for a while then drop precipitously all of a sudden. The problem is happening even if those who are affected have turned off anything that might be causing the problem such as Siri and location services. Even if this worked it isn’t a real solution. It is sort of like giving someone a sports car and telling them they can only drive in second gear. One solution that has worked for some people is to recalibrate the battery by holding the Home and Lock button at the same time for 10 seconds until the Apple logo appears and then let the iPhone or iPad restart.

It is clear that there are still problems that Apple needs to deal with even after the 5.0.1 update. The biggest problem is there maybe multiple causes for the issues everything from defective hardware to Apple software issues to a third-party issues. Trying to determine where the problem lies can be a matter of trial and error. Plus one fix may work for some people and not for others. If you are having any of these problems make sure you get them reported with as much details as possible.

One thought on “Problems Continue After the iOS 5.0.1 Update”